Can you paint over sound deadener?

What Gaming Headset does Ninja use in 2021?

What Gaming Headset does PewDiePie use in 2021? 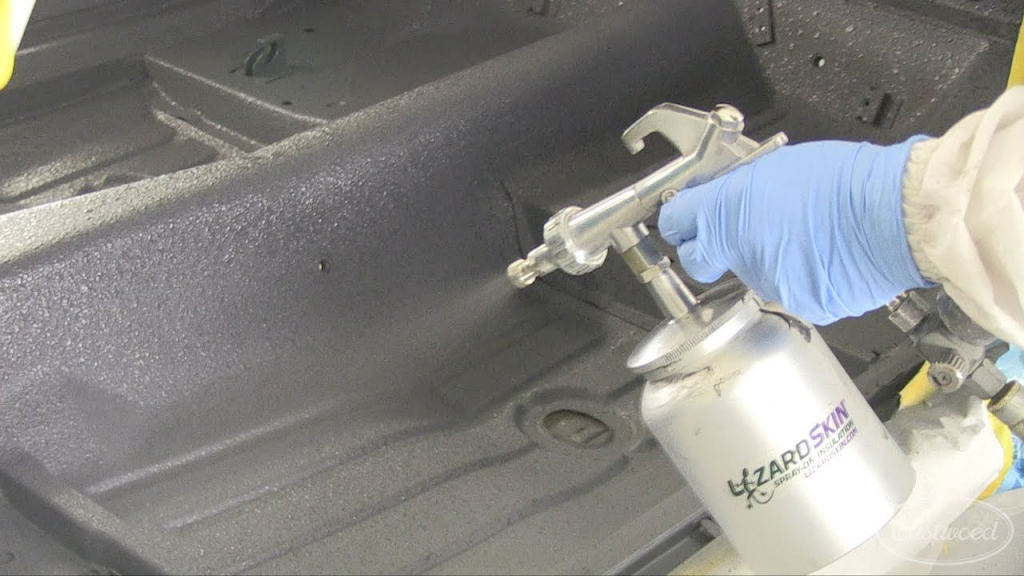 Sound deadeners in the form of tape and spray ones are becoming rather popular, aimed at creating quiet and serene environments. With the intention of blending into a set colour pattern, or for preference, can you paint over a sound deadener?

The broad answer, would be that yes, you can paint over a sound deadener, given that it is not of the paint or spray on variety itself. However, to get into the finer details behind the painting logistics involved where there is a sound deadener, it is important to identify the different types of sound deadeners, and see whether they can be painted over, and what provisions would be best.

This type of sound deadener is commonly used in cars and is sprayed onto parts of a car, typically after installing sound deadening mats, to give an even and consistent application of sound deadening to the areas where the mats may not reach. The spray typically comes in professional or aerosol cans which are very easy to use. It is applied by first preparing the car surface, making sure there are no dirt or water particles, then spraying a layer of the spray, as indicated on the package, typically 2 inches. The spray creates a substance that coats parts of the car that it is applied on, and basically absorbs the sound waves from either inside or outside of the car, preventing it from being transmitted to the other side.

Can you paint over sound deadening spray?

Theoretically, it can be argued that you can paint over the spray. However, it would be very unnecessary, given that it is supposed to be sprayed on the metal of the car, around noisy areas that would either not require paint or would be fitted with another metal on top of the spray layer making painting over it not useful.

This soundproofing measure that is typically used in homes and commercial buildings like hotels and offices. It is designed to increase the mass of the wall which should reduce the amount of sound that passes through it. Soundproofing paint is not as effective as other sound deadeners like mats and tape, and would require multiple layers and to be painted on both sides of the wall in order to make a significant difference in sound transmission. They are also recommended for stopping noises at a high frequency, usually above 2000 Hz, making them ineffective in a scenario where the intention is to stop sounds on a lower frequency spectrum.

Can you paint over soundproof paint?

There is no clear answer to this, because some soundproof paints have the condition that you cannot paint on them, while others do not. It depends on the manufacturer and the directives given in the paint package. I would not recommend painting over soundproof paint because it typically requires multiple paint layers, on both sides of the wall and an additional paint coat, which is different from the base would probably look uneven and develop lumps

This form of sound deadening is used in homes and offices to reduce the noise that comes from floor boards, either as a result of a squeaky floor or foot traffic. It works by creating a thick and insulated soundproof layer of dry and shrunk joists that traps sound waves from the floor board and muffles the sounds that would be caused by foot traffic. It is easily installed, and since it works by creating an insulation layer, it should be lain between two layers of floor boarding (the main board and the sub-boards) or wall panelling, as directed in the user manual.

Can you paint over sound deadening tape?

Theoretically, yes and there is the option of contacting the manufacturer to confirm this. The ability to paint over the tape is theoretical because its method of installation does not require painting. It is typically applied between the floor boards and sub boards, therefore it is not exposed to the user’s eyes after installation.

These are commonly installed in car interiors; the roof, doors and floor and have a similar appearance to normal floor mats, with the exception that they are manufactured to act as sound deadeners. They are made of different materials, depending on the area of use; like cars and homes, which creates a sound insulation layer that prevents sound from travelling from one side of the mat to the other.

Can you paint over soundproofing mats?

It depends on the make of the mat, and this is usually indicated in the product’s package. Some have a thin film that you can remove and paint over, while others have a directive that they cannot be painted on. However, it would be easier to buy the mat in the desired colour, to save you from the trouble associated with determining whether or not you can paint on it, and the labour of painting it.

There is a wide range of sound deadeners; from sprays to mats, each with their own specifications and installation methods, which directly translate to their ability to be painted on. The common factor between these sound deadeners in relation to paint is that the information on whether to paint on them or not can be obtained from the manufacturer, just to be sure. However, most of these do not really require paint.

What is the best sound deadening option for your car?

The best sound deadening way to go for a car, would be a combination of soundproof mats and sound deadening paint. The mats can be installed in the interior of the car; the floors, the doors and the roof and the spray can be used on the curves and right angle areas that the mats do not cover. This would also be the best way to go because it can be done as a DIY. 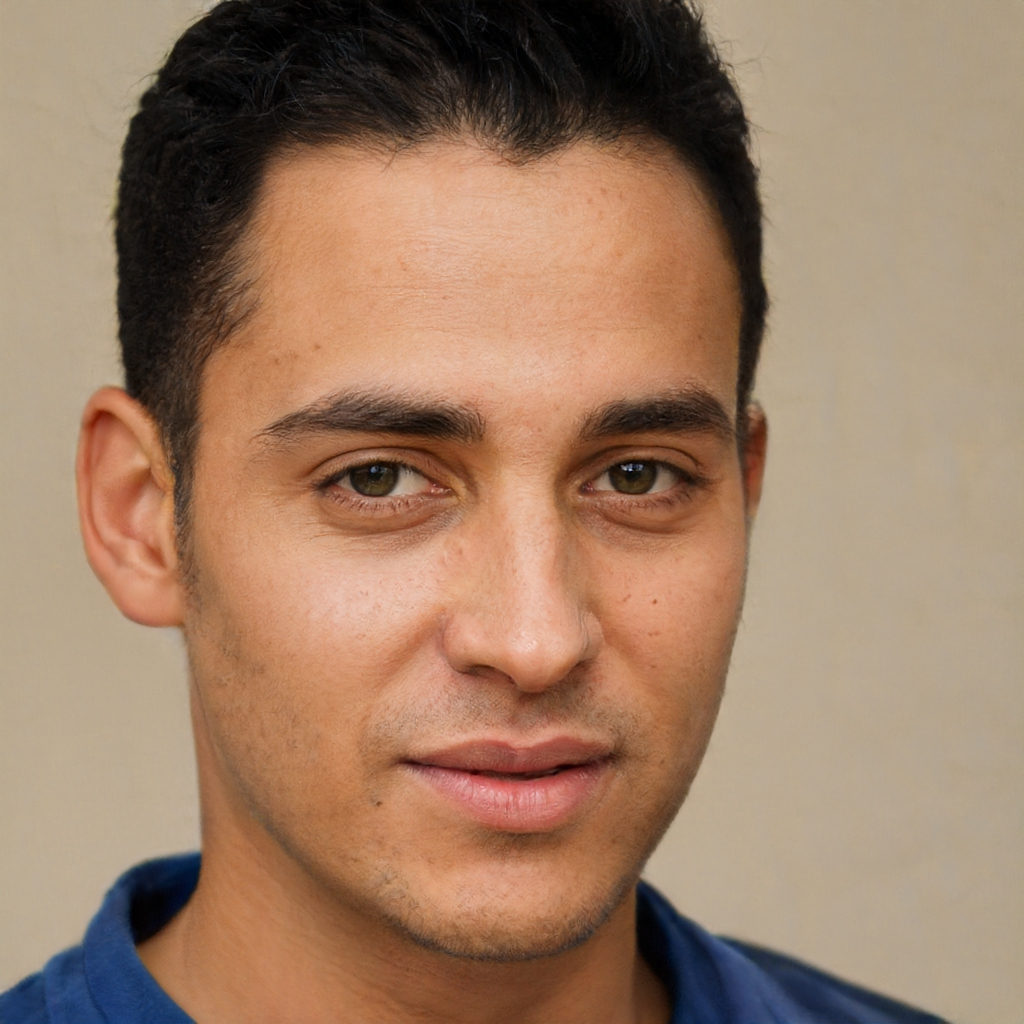